Internet is not Wireless – at all!

Internet is not Wireless – at all!

We are now more used to wireless internet than to wired. Phones, tablets, laptops and sometimes even desktops are connected to world web wirelessly via Wi-Fi or fast mobile networks.

Believe us or not, but the Internet is not as “wireless” as you may think. Any wireless network at some point still goes into cable connection and this most likely happens within your town if we talk about mobile networks and within 50 meters if we consider Wi-Fi.

Our planet is entwined with optic fiber cables. Thousands of cable miles are connecting towns, regions, countries and even continents.

Everything seems to be simple with land lines. But what about transferring data between USA, Europe and Australia. There are lots of people who think that there is some satellite thing happening to transfer data from one continent to another. But this is still done with old good way – cables. Main reason is the price/performance ratio. Satellites cannot handle so hard data load. For example, Antarctic research stations produce more data than they can transmit through satellites.

Visit http://www.submarinecablemap.com/ to check out interactive map of all submarine cables. You can get full information on how long is it, who owns the cable etc. 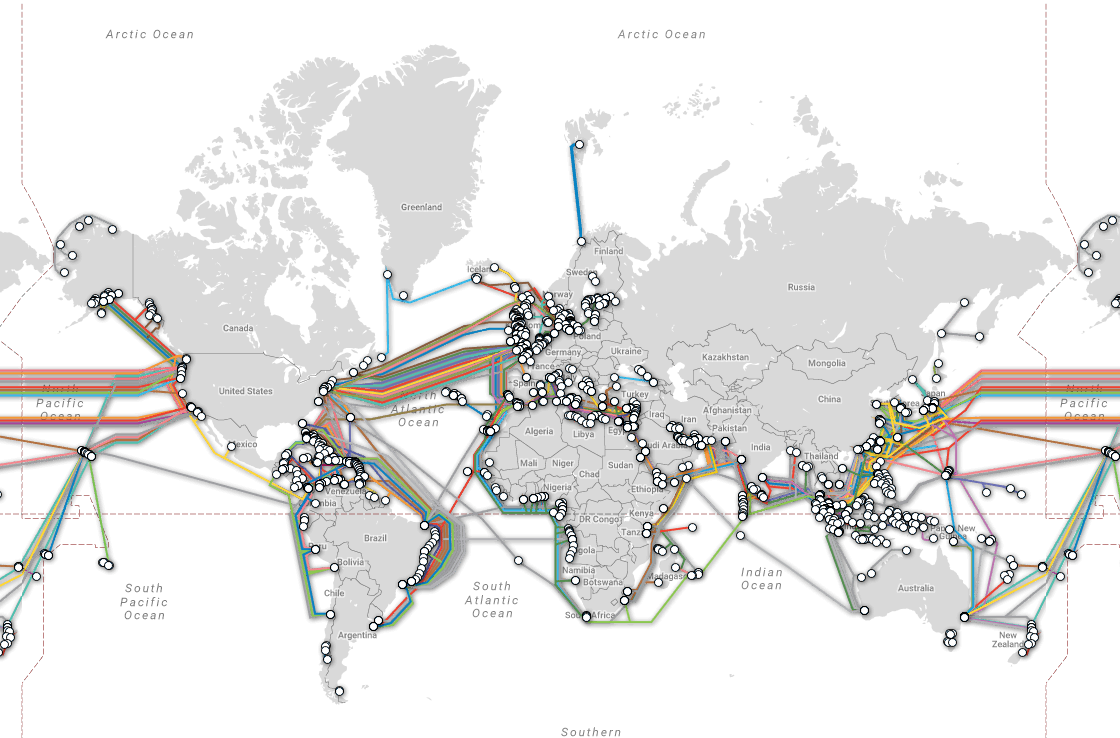 The idea of transmitting data via submarine cables is amazingly old. First commercial lines were launched in 1851 across English Channel and were used for telegraph. 1854 was the year to start work on the first transatlantic telegraph cable, that connected Newfoundland and Ireland. It is clear that current technology levels are far more ahead, but the concept in general is the same.

Modern submarine cable is not just a wire covered with rubber. They are about 25 millimeters (0.98 in) in diameter and their weight is about 1.4 kilos per meter (0.4 lb/ft). These are designed for the deep-sea sections, which is the majority of the run. Larger and heavier cables are used for shallow-water sections near shore. 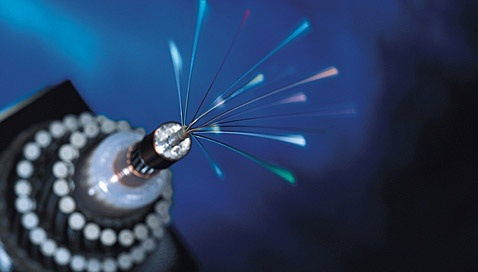 As the cables can lay in very deep parts of the oceans, the installation process takes long time. The cables are installed by special boats called cable-layers. It’s more than a matter of dropping wires with anvils attached to them — the cables should be run across flat surfaces of the ocean floor avoid coral reefs, sunken ships, fish beds, and other obstacles. 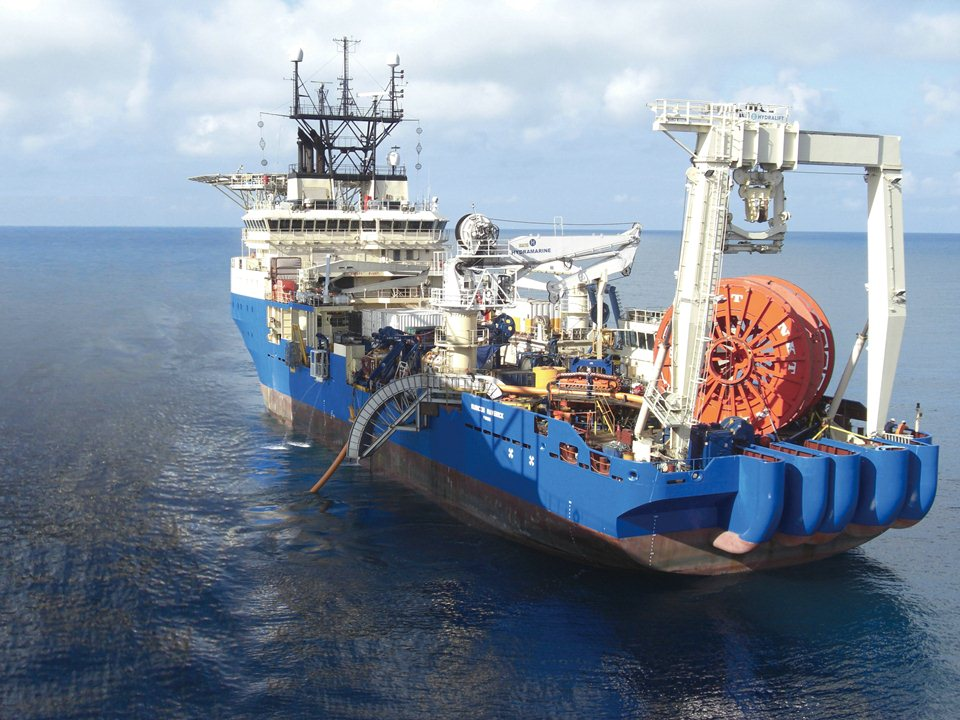 There is only thing that is harder than submarine cable installation it’s their service. There are multiple dangers that can damage a cable and cause huge connectivity issues all over the word. Boat anchors, trawling by fishing vessels, numerous natural disasters and even sharks (for some reason they are strongly attracted to the optic fiber cables) and even spies.

If something goes wrong with the cable, engineers will not be able to simply replace thousands of cable miles. When a submarine cable is damaged, special repair ships are dispatched. If the cable is located in shallow waters, robots are deployed to grab the cable and haul it to the surface. 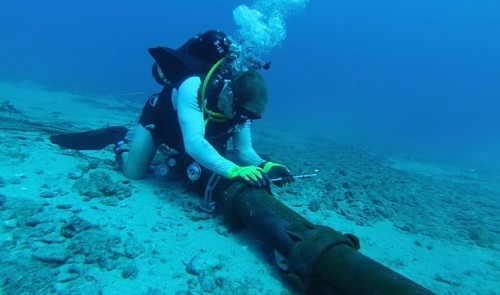 There are almost three hundred communication cables at the bottom of the oceans, and over 20 of them are not yet in use. These are called “dark cables”. They will be used as a backup or replacement for the cables that go out of operation in the end of their lifetime, which is approximately 25 years.

Recover data from crashed Windows with installation media only